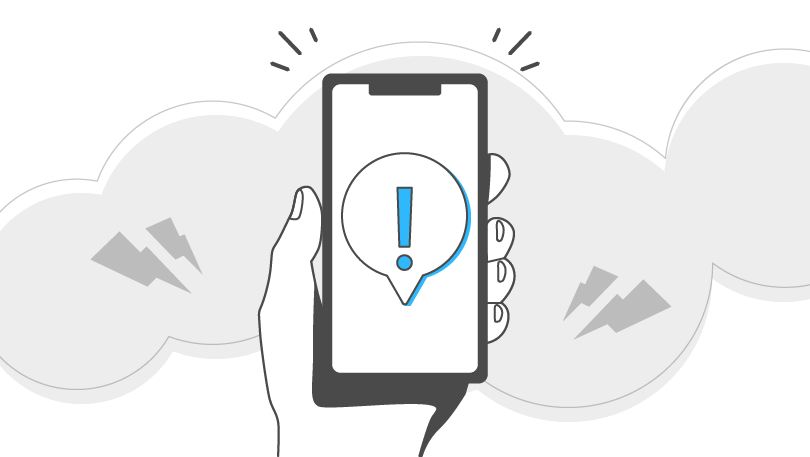 Years ago, it was difficult for the authorities to warn people of sudden emergencies, and many were caught by surprise when a hurricane, flood, or heatwave struck. As a result, they needed to develop a faster and more efficient way of warning the public of emergencies.

If you're curious about emergency alert systems, this article is for you. Emergency alert and warning systems draw the line between order and chaos in an emergency when lives are at risk, and there is no time to consult with the emergency personnel. Read on for more exciting details.

An emergency alert warning system is a public system consisting of broadcast, satellite, and cable television, radio, social media, mobile devices, and any other warning device to provide information about a current or future danger.

Wireless emergency alerts, or WEA, are emergency notifications broadcasted from cell phones via radio frequency. These alerts are used by disaster management bodies, public safety organizations, and other government bodies to notify the public about emergencies.

Emergency alert systems and warning systems are both designed to keep people safe. However, they have a few minor differences worth noting.

You might find examples of these systems in workplace settings, schools, or public buildings. But, before we go any deeper, here are the types of emergency and alert warning systems in today's markets.

This system targets a specific geographical area and sends SMS notifications to all the mobile devices in the target area. Wireless emergency alerts are as effective as they come - with the ability to disrupt the phone's silent mode and deliver a clear, audible message to the owner.

The WEA system can be interlinked with the other public alert and warning systems to broadcast amber, presidential, blue, silver alerts, and weather emergencies. The only limitation is that the alert message is limited to 360 characters.

These systems are situated in public areas. They turn on loud alarms and warnings whenever the region is in danger. Such alerts inform people they shouldn't get out of their homes, must go to bomb shelters, etc.

The only problem with an outdoor warning system is that not everybody will hear it. Those with hearing impairment won't hear the alarm and end up in danger.

The EAS is a public warning system that delivers information about emergencies via radio and TV broadcasts. The Federal Emergency Management Agency is responsible for sending emergency messages. However, the president can also decide which message and when to deliver.

This system sends alerts to people who have opted to receive emergency messages as an SMS service or in applications. Anyone can sign up to receive the alerts and check on their loved ones in an emergency. For example, the AllsWell Alert app lets users deliver emergency messages to selected contacts with a panic button click. If something goes wrong, you can tell your friends and family about the problem asap.

Uses of Emergency Alert and Warning Systems in Everyday Life

Besides massive disasters, emergency alert systems help reduce everyday threats. They can protect you when you are behind the wheel, start a trip, or stay alone at home.

Wireless Emergency Alerts (WEA) provide critical information to keep people safe during natural disasters, such as hurricanes and tornadoes. When an emergency alert is issued, WEA can deliver life-saving information to people who subscribe to WEA-capable wireless service and those within range of a cellular or broadcast tower that receives the emergency alert.

Wireless Emergency Alerts can help keep people safe during weather emergencies such as hurricanes, tornadoes, floods, and winter storms. These messages inform subscribers in affected areas about dangerous weather situations and how to stay safe.

Wireless Emergency Alerts help save lives by quickly notifying the public about missing children through AMBER alerts. When a child is reported missing to a law enforcement body, AMBER alerts can be sent via radio and television broadcasts, cable systems, satellite radio and television, digital billboards, and text messages, among other channels.

The Future of Wireless Emergency Alerts

Thanks to rapid technological advancements, the future of wireless emergency alerts looks quite promising. We already see the emergence of 5G networks, which are much faster than previous generations and are expected to provide download speeds up to 20 times faster than 4G networks.

In addition, 5G networks will have significantly greater capacity than 4G, which will allow for a much greater volume of data usage. It will open the door to new and innovative uses of wireless emergency alerts. Who knows, we're probably on our way to high-definition video alerts.

Network problems will also be eliminated by exploiting other ways to relay messages to mobile phones. These include peer-to-peer communication and mesh networks. Experts also focus on creating efficient alerts with a timer to the initial impact of the hazard.

How AllsWell Alert Can Help in Emergencies

We can say a lot about emergency alert and warning systems. However, safety is a personal matter you should take into your own hands. That's why personal safety experts have an eye on mobile phone apps to intervene in times of an emergency. AllsWell Alert is one of the best options to consider.

AllsWell Alert is a personal safety & emergency alert app for people living, commuting, or traveling alone. It combines the panic button functionality with inactivity monitoring, enabling the app to send your emergency contact an alert with your location even when you cannot press a button.

It's easy to set up and works on all Android and iOS devices.

Ready to give it a try? Start your 30-day risk-free trial today!

If you want to strengthen personal safety, use mobile apps like AllsWell in addition to large-scale systems. They let you ask for help in any risky situation by reaching your emergency contacts. 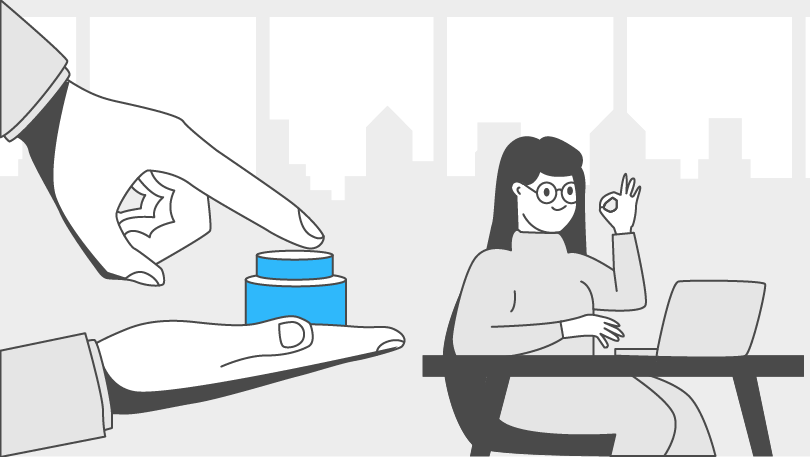 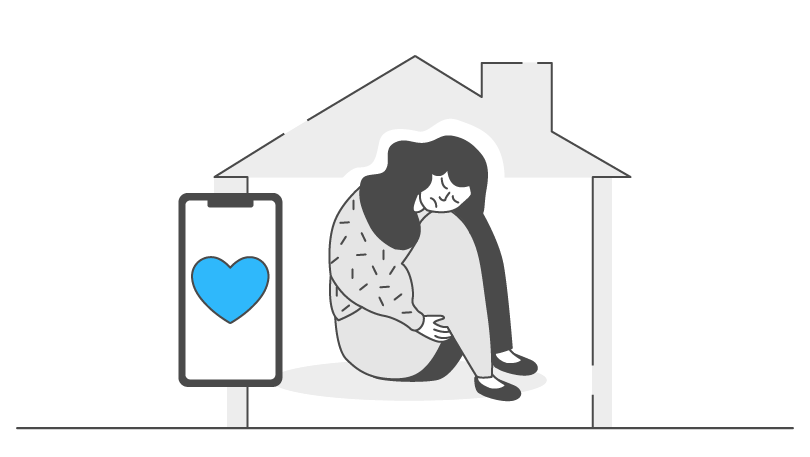 Next Helpful Apps for Lonely People and Tips to Fight Loneliness