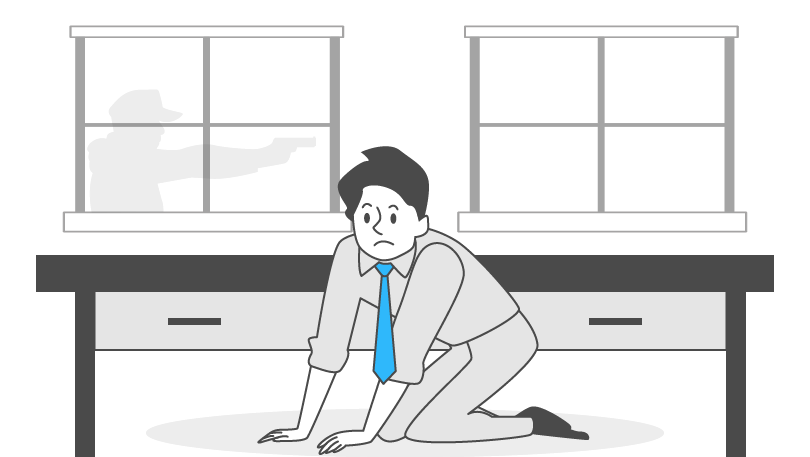 How to Survive a Mass Shooting: Dos & Don'ts

Sad but true – Americans witness hundreds of mass shooting episodes every year. Less than three weeks ago, an appalling mass homicide staggered the nation. The deadliest school shooting episode in the history of Texas occurred in Uvalde, causing 21 deaths. As terrible as this tragedy was, it became only the next in a row among less-publicized cases of 2022.

It is an ugly reality we can't escape from. Doubtlessly, the harrowing news reports distress and even devastate at times, but they can also become lessons learned. Nowadays, police and FBI experts spread and update vitally important tutorials on how to survive a mass shooting to raise nationwide awareness.

We have used their recommendations to create this guide and help you stay safe in a mass shooting.

By June 7, 2022, there had been 254 mass shootings across the country reported by Gun Violence Archive. If this pace continues, 2022 can surpass 2021 in the total number of mass shootings by the time it ends.

The geography of mass shootings and the annual number of casualties significantly fluctuate yearly. So it's hard to link rises and falls in their frequency to social, economic, or political context. In a rough estimate, it is correct to say that around 40 people have been annually gunned down dead by mass shooters for the last decade.

Despite the stereotyped conception of mass shootings occurring in public places (schools, malls, concert halls, places of worship), the truth is that most of these brutal assaults happen in private homes. The twelve-year overview by Everytown Fund reveals that 61% of mass killings happened in residences. Nearly half of these episodes had a history of abuse or domestic violence. It is another reason communities should stand up for women's safety and not neglect signs of child abuse.

7 Things You Shouldn't Do in Mass Shootings in Public Places

First, we want you to know tactics that can restrain you from fatal mistakes. Knowing how to survive a shooting means recognizing life-threatening situations and responding adequately. Here's what you shouldn't do to stay safe in a mass shooting.

Things You Must Do To Stay Safe In a Mass Shooting

The 'Run-Hide-Fight' model proposed by the US Department of Homeland Security sets out easy-to-remember tactics to ensure your survival in an active shooter situation. 'Run' stands for evacuating immediately; 'Hide' - for taking shelter; and 'Fight' - for deploying mass shooting self-defense skills. These abstracts give basic knowledge helping to stay safe in a mass shooting.

They teach you to act quickly and prudently when gun violence happens in public places. However, if you wish to learn patterns of actions and adapt your mindset to life-threatening situations, consider attending active shooter training classes. The instructors emphasize that training "run, hide, fight" methods at specific workplaces like elementary schools, high schools, offices, e.g., helps respond to threats much more effectively.

Evacuating from a shooting area

We sincerely believe that you're courageous and persistent. Even if you doubt it, the life-and-death situation will fuel your motivation to survive and give you the strength to act swiftly and decisively.

May Adversity Pass You By

It may seem that alertness toward mass shootings should inevitably become an everyday concern. But the truth is that Americans have never been left alone with such problems. Our shared determination to fight gun violence was productive not only once.

In fact, previously adopted gun-control laws have mitigated the risks of mass shootings a lot:

Considering the active collaboration of federal and state authorities with public associations against gun violence, you're about to witness a significant safety improvement soon. Meanwhile, we wish you to keep safe and take care.

Need to Request Aid? Make It Safe and Quiet with Allswell Alert!

Knowing that someone close to you is aware that you're in trouble would be great support no matter what. With the Allswell Alert personal safety app, your friends and family would know your location and call emergency services. More importantly, it allows you to send SOS requests secretly without exposing yourself.

Access the full functionality of the Allswell app by signing up for a free one-month trial. Download it from AppStore and Google Play to enable 24/7 efficient and silent safety monitoring. 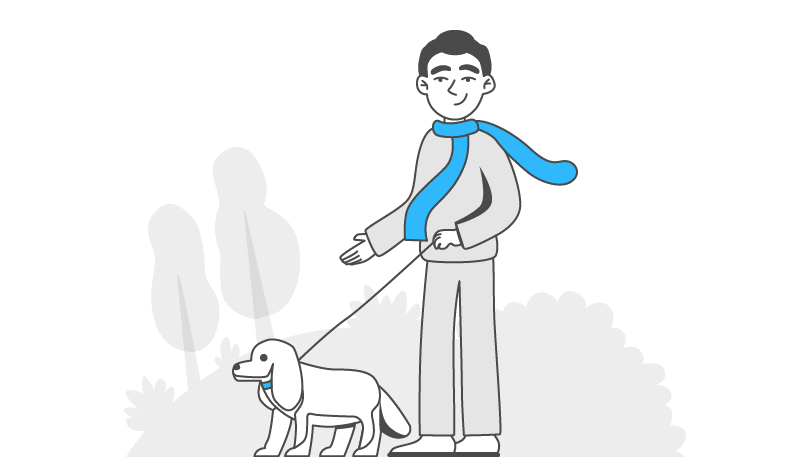 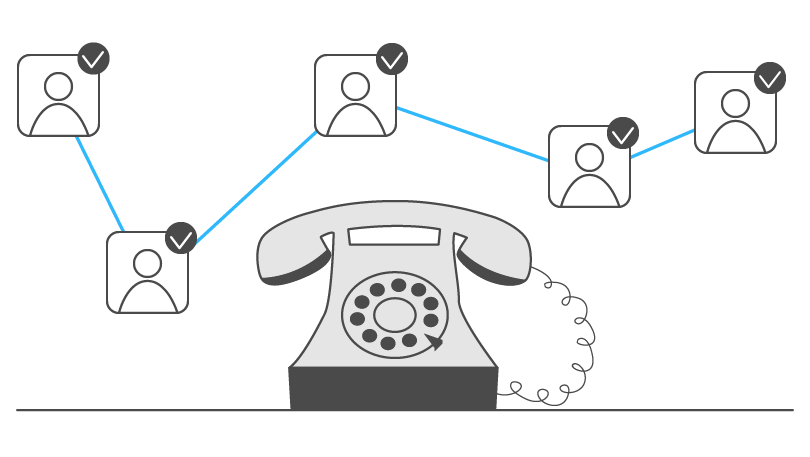